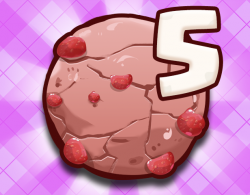 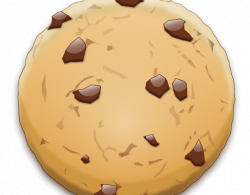 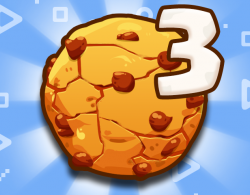 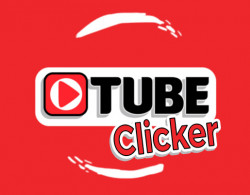 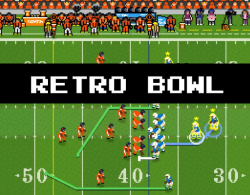 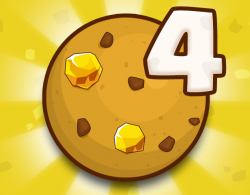 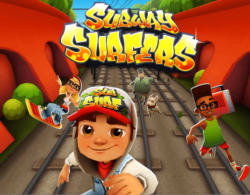 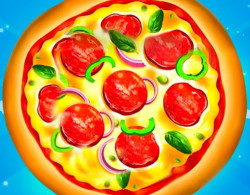 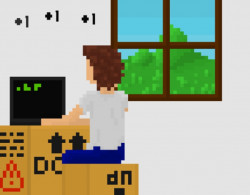 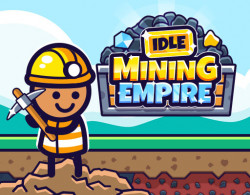 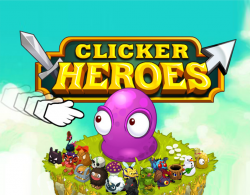 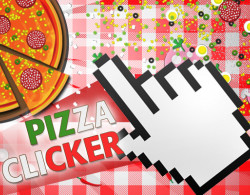 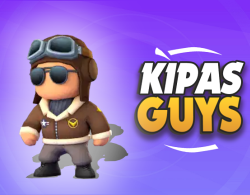 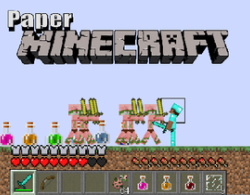 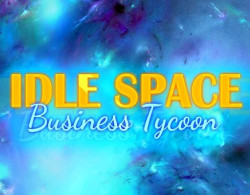 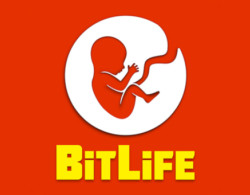 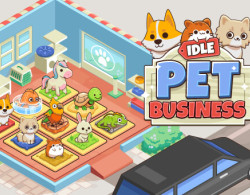 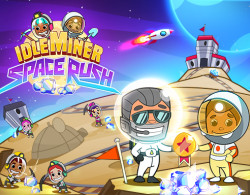 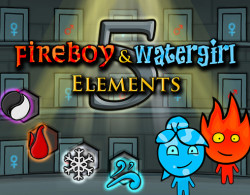 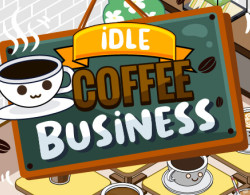 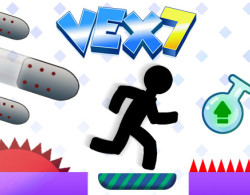 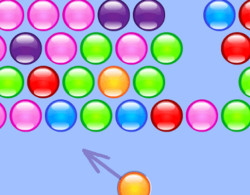 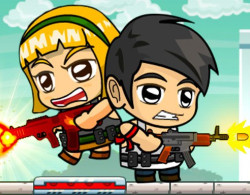 Cuphead game is an action adventure game in which you play as Cuphead and try to fight your way through several levels and defeat the villains in each level.

In this game, you take control of Cuphead, a guy with a cup on his head and join the adventures to fight various bosses with his brother, Mugman. The story starts when Cuphead loses a game at the Devil's casino. And he has to repossess the souls of runawway debtors to repay his debt. Cuphead has to defeat different bosses and the final boss is the Devil. Use different weapons and power-ups to defeat them.

The game features retro graphics that resembles Walt Disney animations in early days. Can you bring down all of the bosses and help Cuphead survive?

Use the arrow keys to move.

V to use superpower.

Defeat all of the bosses!